Suez Canal: What happened and what can the logistics sector learn from it?

Crises such as the Ever Given incident act as timely reminders that we can never take international logistics for granted. 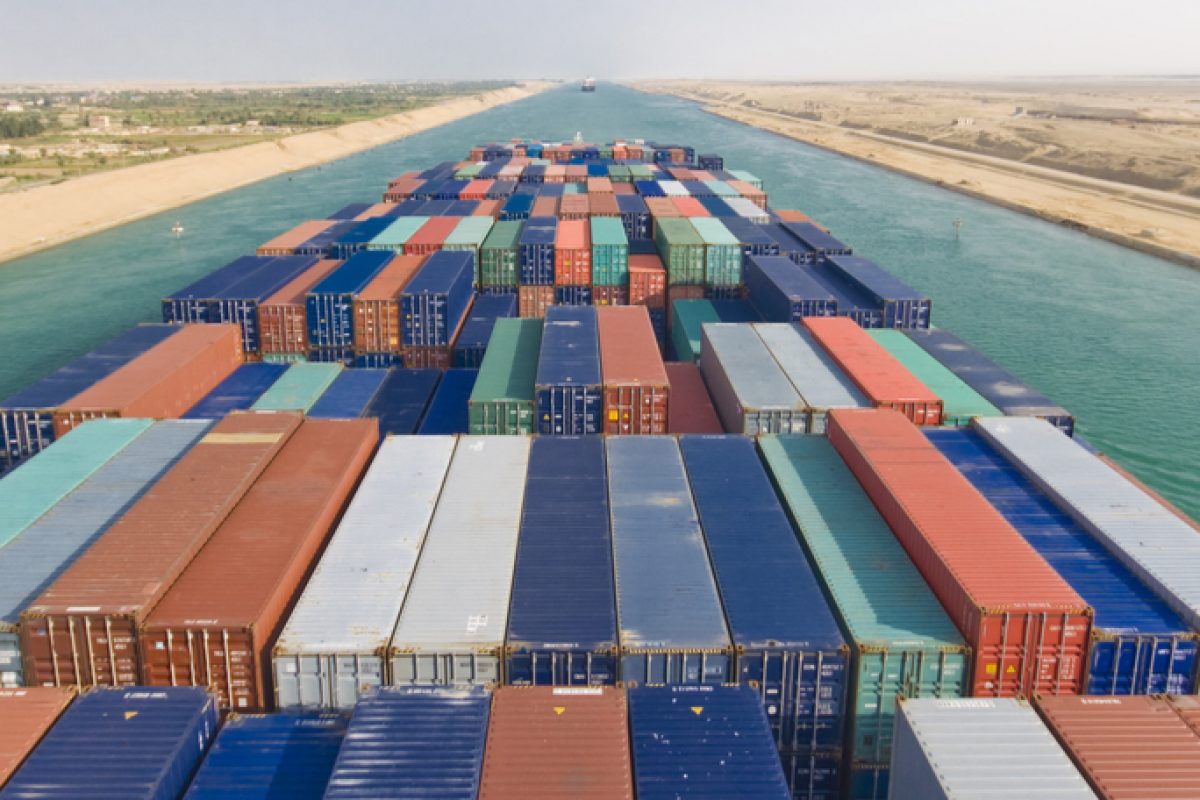 On an otherwise unremarkable Tuesday on March 2nd of 2021, a container ship approached the mouth of the Suez Port, just after midnight. Having spent around five hours idling in anchorage, the 400m long, 60m wide, 200,000 tonne behemoth known as Ever Given began its lazy progress down the canal.

Less than two hours later, it was the most famous oceanic vessel in the world.

Ever Given got stuck for six whole days, causing a global logistics nightmare on a scale still difficult to comprehend.

The night Ever Given made its fateful passage along the Suez, the high winds that blasted every surface with dust and sand, together with the pilots’ decision not to use a tugboat formed the basis of what was to follow.

As its journey through the narrow strait advanced, the gusts became more intense, leaving the pilots with a dilemma: Slow down and risk the near 20,000 containers acting as a sail, or speed up and keep course. They chose the latter option and Ever Given was thrust towards a speed of 13.7 knots along a channel with an 8.6-knot speed limit.

It was at this point the dreaded Bank Effect took over. When a vessel the size of Ever Given sails close too close to a bank, the strip of water separating it from land gets faster and shallower, dragging at the stern. As Ever Given’s stern lurched into the Suez’s west bank, her bow made impact with the east bank and the pilots’ frantic battle was lost. Ever Given was stuck.

Needless to say, with one of the planet’s most critical shipping arteries clogged, supply chains were cast into disarray. Many vessels were left with no option but to plot a course around South Africa, adding nine days of travel before deliveries could be made.

Lloyds List Intelligence, a specialist business information service dedicated to the global maritime community, calculated that the losses from the six day crisis amounted to around $9.6 billion in global trade. $6.7 million for every minute Ever Given was wedged.

What can the logistics sector learn from the Ever Given incident?

The key takeaway is that supply chain risk must be managed more effectively. Communicating with suppliers so you know where all materials are sourced helps prevent unwelcome surprises further down the line. Developing contingency plans based on a range of scenarios, with alternative suppliers earmarked and high-value goods prioritised is also advisable.

On a more technological level, digitised, integrated supply chains, powered by AI and providing real-time data can further reduce the impact of disruptions.

Crises such as the Ever Given incident act as timely reminders that we can never take international logistics for granted. However, partnering with the right fulfilment provider does provide an extra layer of security.

Specialising in the full suite of fulfilment services; from pick and pack to delivery and courier services, we ensure fast, efficient and reliable delivery for you and your customers. And, should an event on the scale of Ever Given occur again, our international warehouse network can help to mitigate disruption by providing space for stockpiling so alternative routes to destination can always be found.

Get in touch and learn more about how we can help your business.

More from our blog 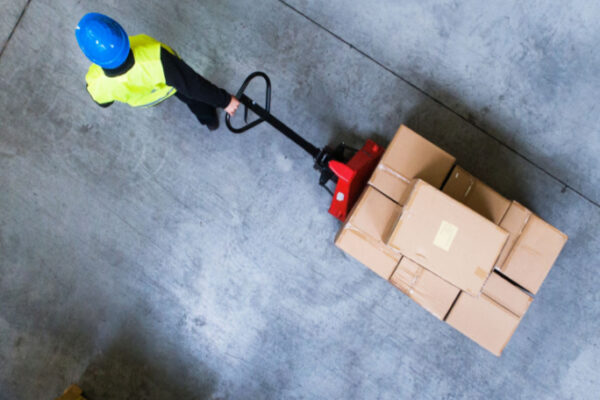 How Warehouse Management Software is at the Heart of Logistics 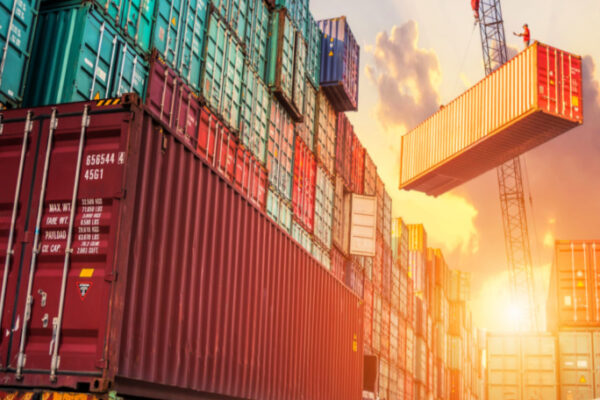 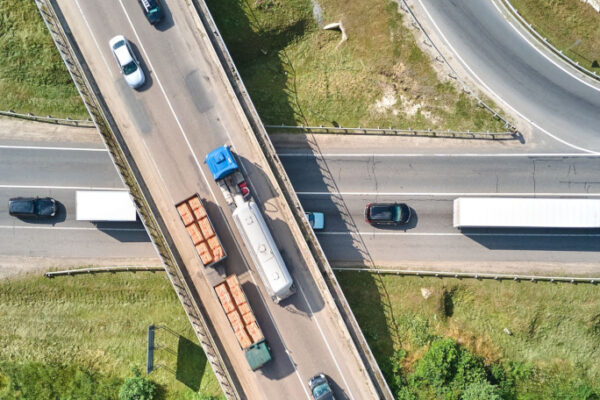 How to survive rising logistics costs

Posted by Sprint LogisticsMay 31, 2022
Let's discuss now
Get in touch with us
We respond within 48 hours

We answer all email and requests as they come in. If you have an urgent matter or would like to place an order please click the link below to give us a call.

Our London-based logistics services ensure all your global logistics operations run smoothly. We pick, pack and ship thousands of parcels around the world every day.